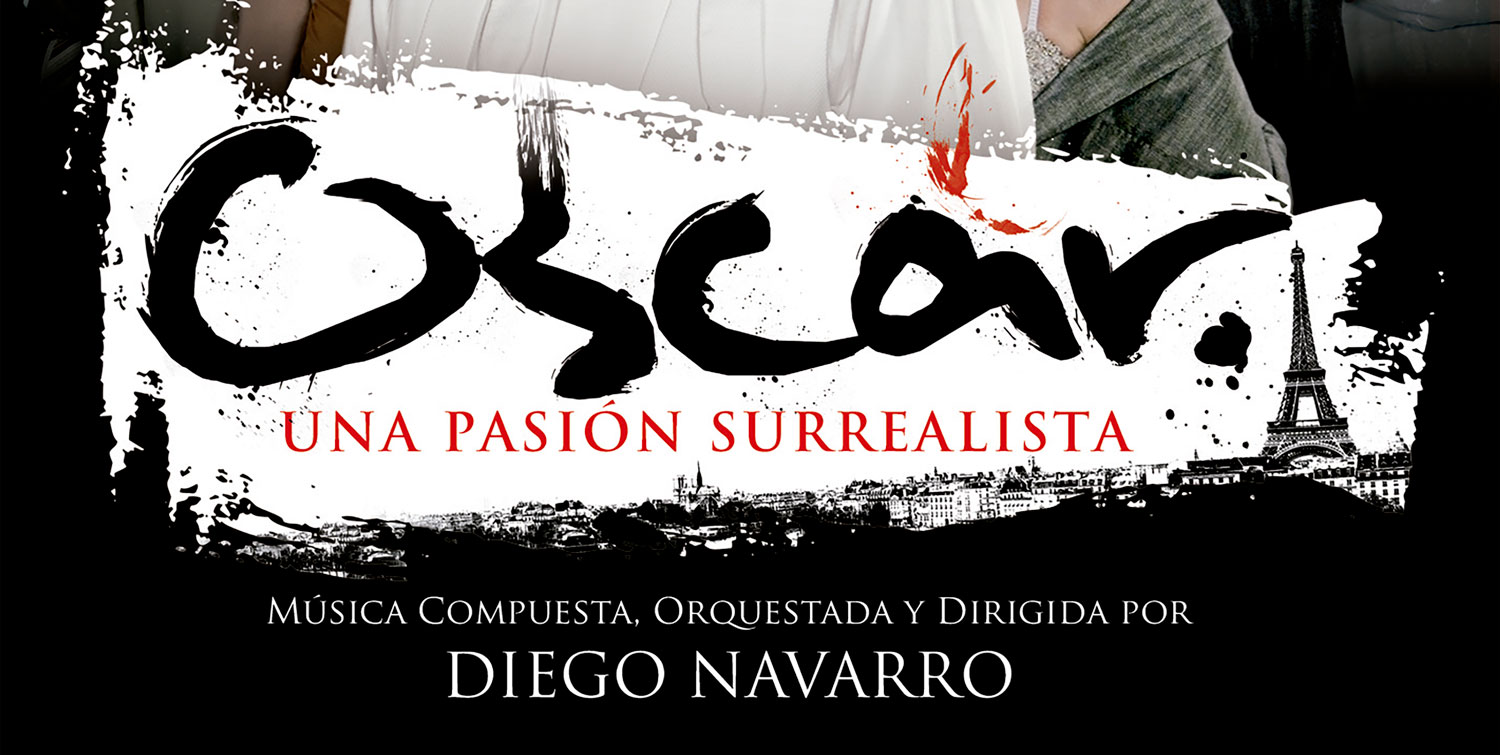 ‘Oscar, The Color of Destiny’, scored by Diego Navarro and directed by Lucas Fernandez, is a biopic based on the great surrealist artist Oscar Dominguez, starring Joaquim de Almeida and Victoria Abril.

This original recording will be available on digital audio platforms. Back in 2007, the recording experience of ‘Oscar, The Color of Destiny’ was an absolute milestone in Spanish film music, competing with Eastern Europe alternatives that were popping up by that time, that lead the foundation of the Tenerife Film Orchestra, a recording project created to attract film music recordings to Canary Islands. 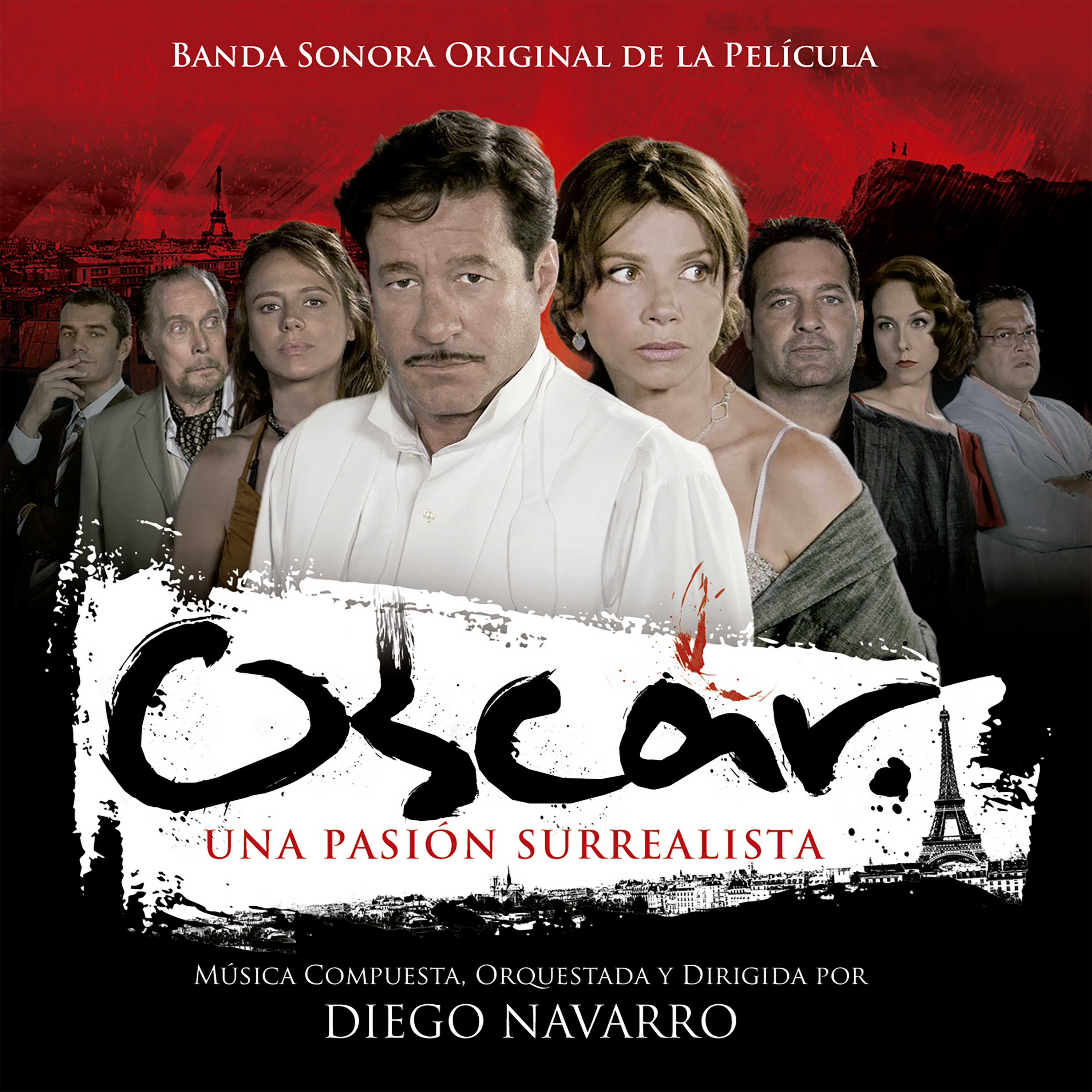