Diego Navarro is again the official composer for the second season of “El Turista” TV series, whose first episode will premiere tonight on Canal Viajar.

Second season of “El Turista” features 46 new episodes, written and directed by original series showrunner Cesar Sar, and produced by Pablo Oramas. In this season, there is a noticeable increase in the number of amazing destinations (a total sum of 60 countries) connecting more than 500 exciting stories.

According to Navarro, this assignment has been “quite a musical journey that allowed me to create new music around exotic colors and sounds from around the globe”. Musical production included a wide exploration of different ethnic instruments from each country or region. “This experience has proved to be one of the most amazing and fun projects I was ever involved with.” 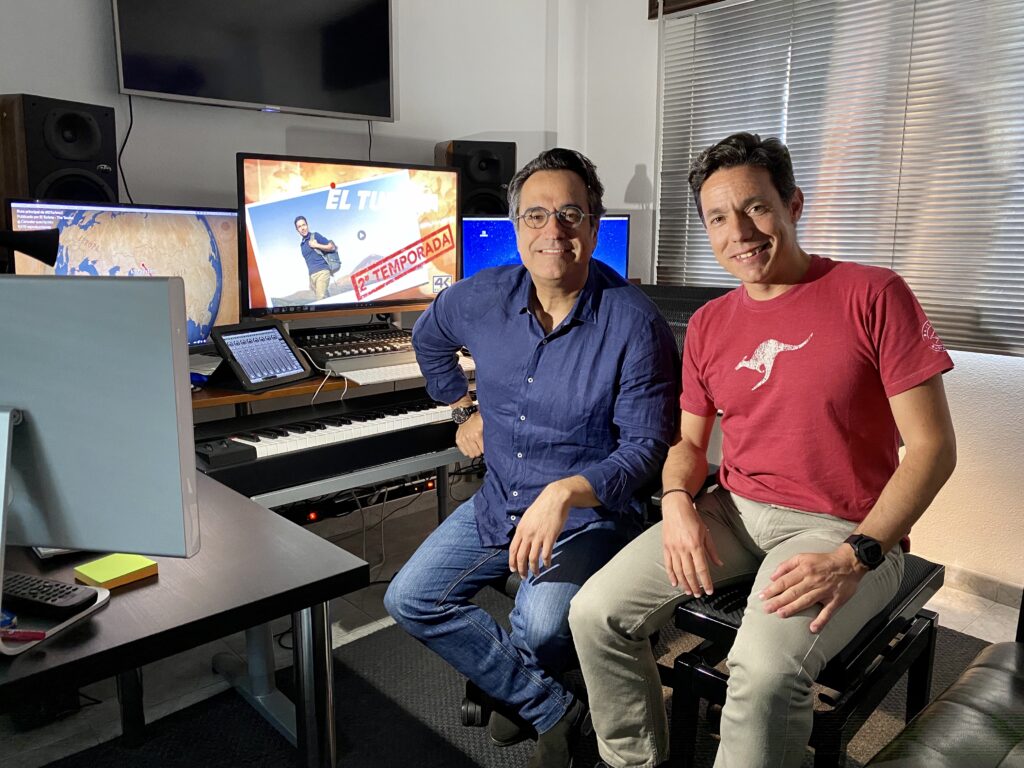