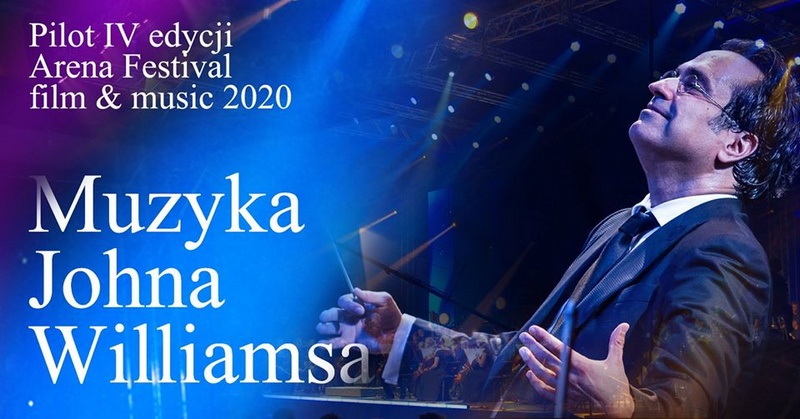 Those of you who are in or around Poland on December 7th and 8th can not miss the chance to seeing Diego Navarro conducting the Orkiestra Symfoniczna Filharmonii Warmińsko- Mazurskiej in concert series of film music to be held at the Koncertowa Filharmonii Hall in the town of Olsztyn, prior to the fourth edition of the Arena Film & Music Festival scheduled for 2020.

Both concerts will be entirely devoted to John Williams film music, and will start at 18:00. 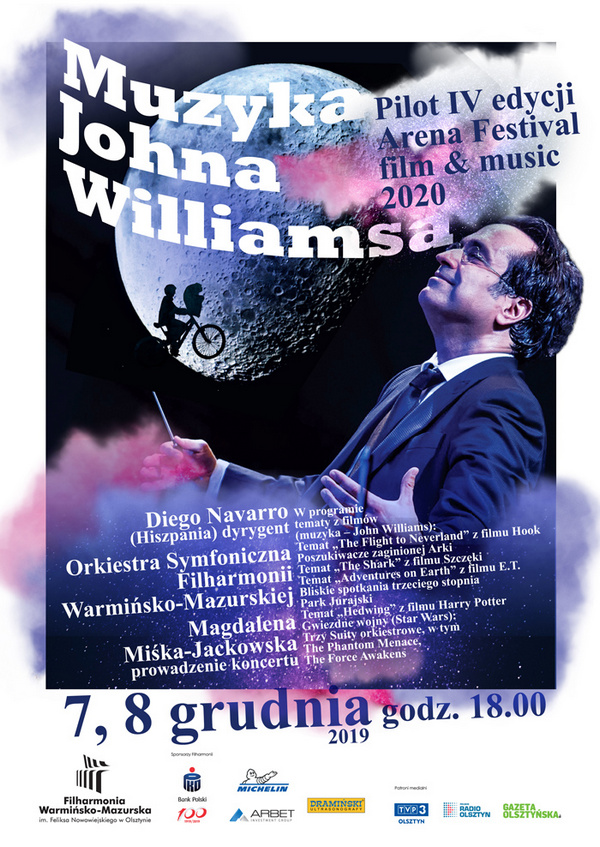